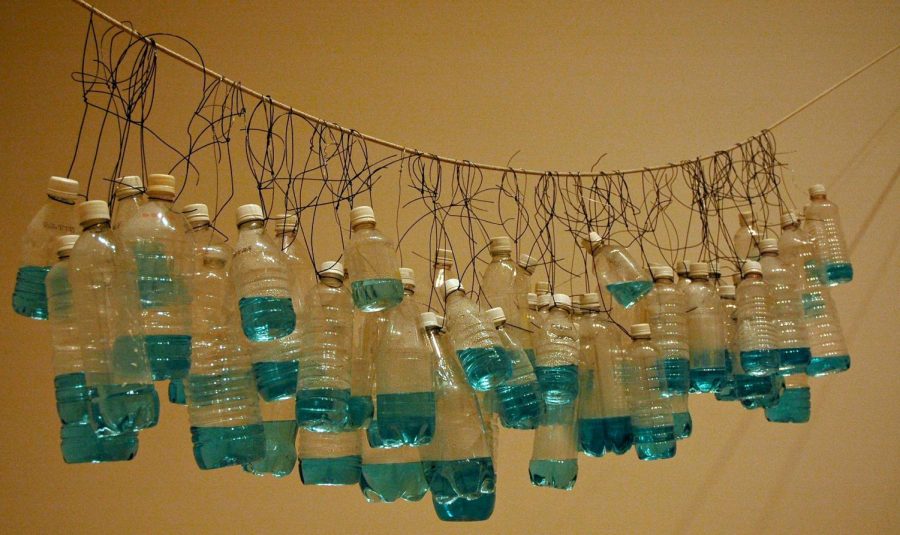 The city of Cape Town in South Africa is set to run out of water in the next three months, according to the City’s official website.

Cape Town has been battling with water crisis following a drought which began in 2015. However, the situation has intensified in recent months resulting in the city officials labeling the day when the city finally runs out of the water as “Day Zero.”

With nearly 2.4 million residents, Cape Town is currently the second largest city in South Africa after Johannesburg and the city’s officials have been urging residents to use water wisely.

According to the city’s Executive Mayor, Patricia De Lille, it is now in the hands of the residents to “stop wasting water.”

“The people who are still wasting water seem to believe that Day Zero just can’t happen or that the City’s seven augmentation projects – set to produce around 200 million liters per day – will be enough to save us. This is not the case,” De Lille said on the City’s official website. “While our water augmentation program will make Cape Town more water resilient in the future, it was never going to be enough to stop Day Zero.”

As a result of continued water crises, the new city restrictions have set a maximum consumption of 50 liters (23 gallons) of water on each person per day.

According to an article by CNN on Jan. 26, Day Zero is expected to come not any far less than April 12.

Capetonian, Darryn Ten, was quoted by CNN saying some people, including himself, are leaving Cape Town until the water crisis has stabilized.

“Basically, everyone I know who is in the position to be able to leave is doing so,” Ten said. “The consensus is that everyone who can get out of town should do so in order to help lessen the burden.”

Dave White, a professor in the School of Community Resources and Development at Arizona State University believes that Cape Town’s water crisis should send a strong message to several cities worldwide, including America.

According to a South African writer, Malaika Mahlatsi, the same effort of restoring water given to Cape Town should also be given to other rural communities who are facing the same problem in South Africa.