Arizona Coyotes get boost with win over Montreal Canadiens 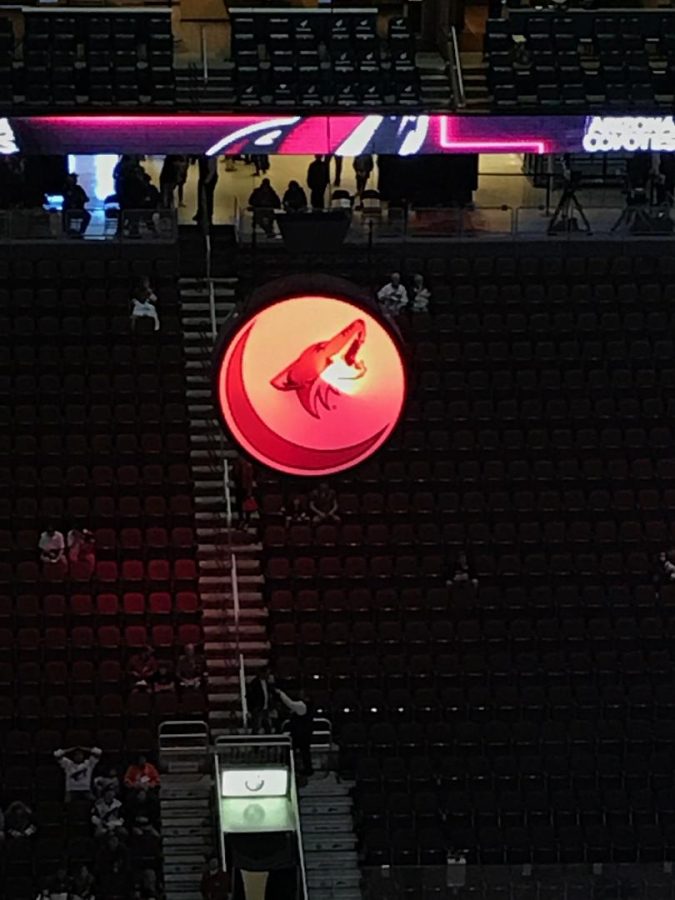 The Arizona Coyotes logo hanging above the ice rink

The Arizona Coyotes and Montreal Canadiens only meet two times a season but, it is always a must watch game.

Early in the game, Raanta did stand on his head. He made save after save that would have been sure goals if he hadn’t been on his game.

For nearly the first 10 minutes of the first period, the two teams stayed even in shots until Canadiens Captain Max Pacioretty boarded Oliver Ekman-Larsson sending the Coyotes to their first of two power plays.

Scoring his 17th goal of the season, Clayon Keller’s shot found the back of the net with one second left in the man advantage with assists from Ekman-Larsson, who had grabbed center Brad Richardson’s stick, and Max Domi.

The rest of the first period had an easy flow, no other penalties while both teams continued to feel each other out.

In the second period, Brendan Perlini scored two goals 19 seconds apart to make it a 3-0 game for the Coyotes. The Canadiens outshot the Coyotes 16-4 in the second, but they were still unable to break through Raanta’s play.

Early in the third period, Christian Fischer was in the penalty box for slashing when the Canadiens struck first. Brendan Gallagher was able to wrangle an awkwardly rebounded shot off of the boards and through the crease behind Raanta.

Niklas Hjalmarsson, who was also in the crease, had the shot bank in off of his shin pad and into the net, 3-1 Coyotes.

Two minutes after Gallagher’s goal, the Coyotes were hemmed in their own zone and with a lapse in coverage, Daniel Carr was able to bang him his fourth of the season and put the Canadiens back into the game being down just one goal.

Halfway through the third period, Pacioretty took a holding the stick penalty and the Coyotes power play went to work. Tobias Rieder notched his eight of the season putting the Coyotes back into a more comfortable lead of 4-2.

With four minutes left in regulation, Josh Archibald extended Arizona’s lead to three when he sped through Montreal’s offensive zone and backhanded the puck through a gap between goaltender Carey Price’s arm and his torso, netting goal number five when Price couldn’t get his blocker up in time.

The Coyotes were able to hold on for the win with a final score of 5-2 against the struggling Canadiens, who out shot the Coyotes 36-21 in the end.