A political party war unfolds in a committee once considered bipartisan 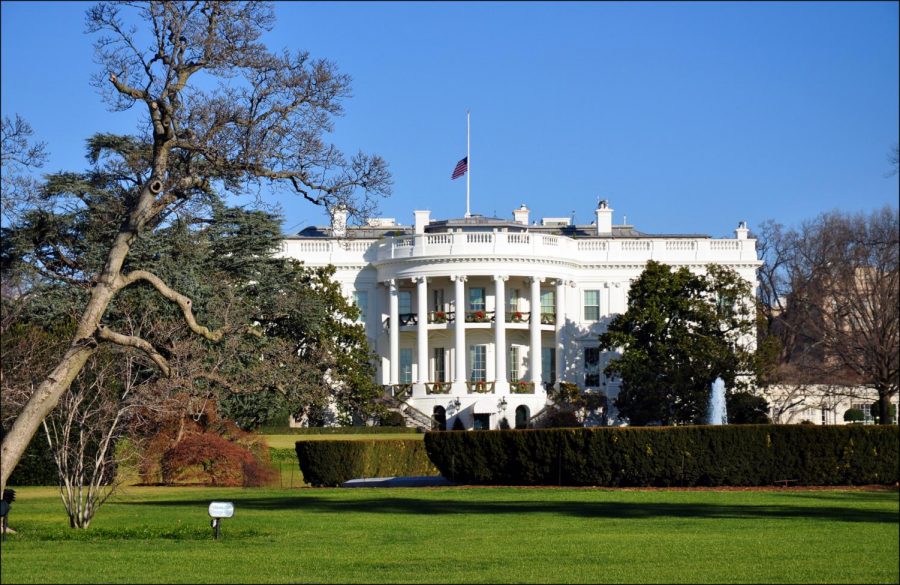 Partisan political division has now reached the House Intelligence Committee an agency once considered to be a stronghold of bipartisanship in Congress.

On Feb 2, Chairman of the House Intelligence Committee, Representative Devin Nunes (R), released a memo with only Republican approval that detailed abuses by the FBI in relation to obtaining FISA warrants.

In response to this memo minority leader of the House Intelligence Committee, Adam Schiff (D), released another memo on Feb 24 countering the idea that there were FISA abuses.

The Nunes memo is four pages long and focuses on how the FBI obtained FISA warrants to “spy” on a former Donald Trump campaign foreign policy adviser Carter Page. According to the memo, the warrants were obtained based on the Christopher Steele dossier on Trump funded by the Hilary Clinton campaign.

“The ‘dossier’ compiled by Christopher Steele (Steele dossier) on behalf of the Democratic National Committee (DNC) and the Hillary Clinton campaign formed an essential part of the Carter Page FISA application,” the Nunes memo reads.

According to Nunes memo this information about the political origins of the Steele dossier was not disclosed to the court and the warrants would have not been obtained without this dossier being presented to the court.

“Neither the initial application in October 2016, nor any of the renewals, disclose or reference the role of the DNC, Clinton campaign, or any party/campaign in funding Steele’s efforts…Deputy Director McCabe testified before the Committee in December 2017 that no surveillance warrant would have been sought from the FISC without the Steele dossier information,” Nunes memo continues.

The Schiff memo, 10 pages long, rebuts the central claims in the Nunes memo that the FBI withheld information to the courts about the origins of the Steele dossier and stated that the reason the warrants were obtained were because of Carter Pages past relationships with Russian government officials.

“DOJ in fact informed the Court accurately that Steele was hired by politically-motivated U.S. persons and entities and that his research appeared intended for use “to discredit” Trump’s campaign…DOJ detailed Page’s past relationship with Russian spies and interaction with Russian officials during the 2016 campaign,” the Schiff memo reads.

Both memos counteract each other bringing us back to the beginning. A FBI investigation into possible Russian collusion within the 2016 presidential election.

Update: On March 12 the House Intelligence Committee Republicans declared that there is no evidence that of collusion in the 2016 presidential election even though Adam B. Schiff the top Democrat on the same Intelligence Committee “lamented” the decision and said that the committee had put partisan politics over fulsome fact-finding and failed to serve AmericanCourtesy of Gage Skidmore/Flickr
voters at a key moment in history. Schiff, along with intelligence officials disputed the Republican finding that the country’s intelligence agencies had erred. Democrats say that the Republican effort has fallen short of gathering all of the information.

Robert Mueller’s investigation into said collusion continues as he subpoenas the Trump Organization.