The natural side of medicine 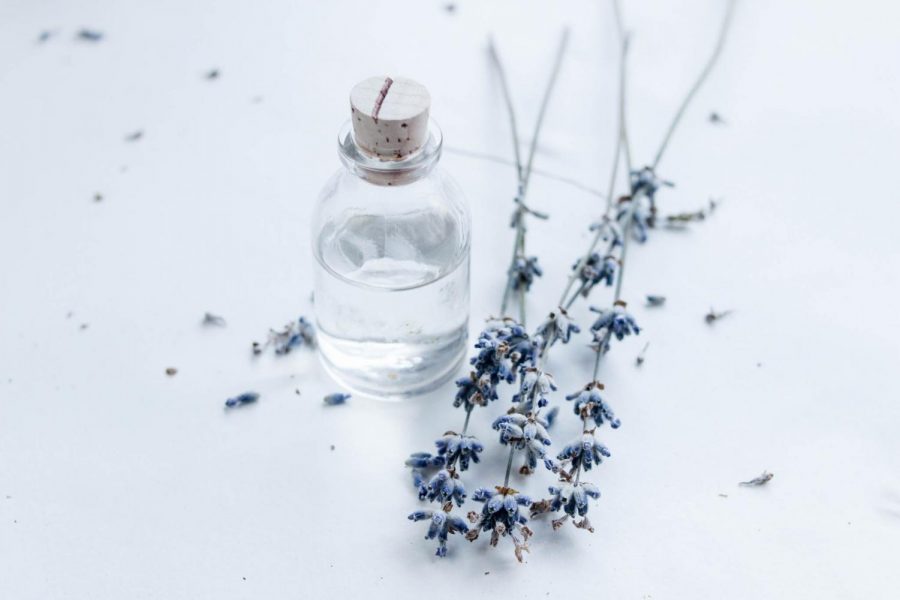 A small water jar next to lavender.

Licensed Naturopathic medical doctors are becoming increasingly popular in the U.S. but there are still many people who don’t know how to differentiate them from other medical providers.

The public often questions whether or not naturopathic medical doctors are as legitimate as their conventional medical counterparts.

The American Association of Naturopathic Physicians, also known as the AANP, has defined naturopathy.

“Naturopathic medicine is a distinct primary health care profession, emphasizing prevention, treatment, and optimal health through the use of therapeutic methods and substances that encourage individuals’ inherent self-healing process.  The practice of naturopathic medicine includes modern and traditional, scientific, and empirical methods.”

A licensed naturopathic physician is tested through a rigorous four-year medical school training similar to that experienced in conventional U.S. medical schools.  The first two years are steeped in learning the basic sciences while the last two years comprise of extensive clinical experiences and more detailed teachings of naturopathic medicine.  Students are required to take two licensing exams if they are to legitimately practice in a licensed state.

Arizona is currently a licensing state, but not all states participate in licensing naturopathic physicians. There are currently twenty-three states that actively license naturopaths and there are other states where licensing legislation is currently being introduced.

Taryn Ernest, Manager of Public Relations, Marketing, and Communications at AANP said one of the main goals of AANP is to implement licensing to all 50 states.

“Within the last several years, three new states have licensed naturopaths: Massachusetts, Pennsylvania, and Rhode Island.  Our goal is to have all U.S. states license naturopaths by 2025,” Ernest said.

“Patients come to me and want a different approach.  They don’t want to end up with a prescription at the end of the visit and instead they want to try and find the root cause of the problems they have,” Wells said.

Dr. Wells spends about an hour and a half on the initial patient visit. This amount is an extreme discrepancy compared to most conventional primary care physicians. The statistics portal Statista estimates that in 2017 only eleven percent of Primary Care physicians spent 25 or more minutes on each patient visit.

Dr. Wells reiterated several times the “root cause” of a patient complaint.

“I try to find the root causes of what created the health situation. I look at all the life events that happened to the patient that led them to where they are now,” Wells said.

According to a recent article in The Business Journals, Naturopathic medicine is growing in U.S. medical centers in America as more Americans are seeking natural health care providers.