Host of the 2026 FIFA World Cup remains a mystery 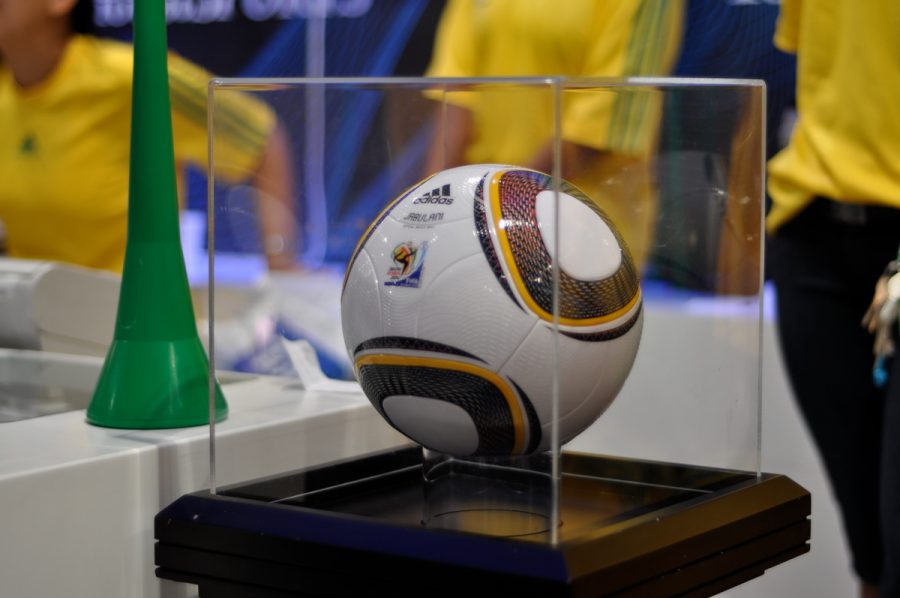 Just a month away before the huge announcement of the 2026 FIFA World Cup hosts, President Trump has warned to withdraw support on countries that do not support the joint hosting bid of the U.S., Canada and Mexico.

The three nations’ joint bid is facing a tough battle from North African nation Morocco, bidding for the fifth time and having lost on four occasions [1994, 1998, 2006 and 2010]  to host the global showpiece.

President Trump’s April 26 tweet said they have submitted a “strong bid”, while subsequently issuing a threat to countries the United States support.

“It would be a shame if countries that we always support were to lobby against the U.S. bid. Why should we be supporting these countries when they don’t support us (including at the United Nations)?” Trump questioned.

While Trump seems to be worried by Morocco’s FIFA World Cup bid, an article on Washington Post suggest that the United States’ joint bid with Canada and Mexico might be back in the hosting contention after FIFA  found Morocco to have not declared its anti-LGBT laws to the soccer governing body on an unexpected inspection in the country last week.

“Following the visit of the 2026 bid evaluation task force to Morocco last week, it was decided to have an additional working visit this week to complement the initial analysis of the task force and clarify some aspects of the bid,” FIFA said.

For the first time in the history of the tournament, the 2026 FIFA World Cup will be contested by 48 nations after FIFA Council unanimously decided to increase the number of participating nations from 32 in Jan. 2017.

According to Cole Pavlicek, a soccer fan and film student at Scottsdale Community College (SCC), the 2026 FIFA World Cup should be given to a nation (s) that has suitable plans to use the facilities wise when the tournament ends.

“As long as there is enough backing by the country that is going to host it, to an extend where they would not go broke or go into a huge amount of debt than I think any country should be able to host it,” Pavlicek said.

Kevin Kouame, a part-time coach and Business Administration student at SCC said that the joint bid of the U.S, Canada and Mexico should win the World Cup because they has a lot of resource and infrastructure.